Pakistan’s positivity ratio shot up to 8.16%, the highest since August 11, when 52,522 tests were conducted across the country in the last 24 hours,  as compared to 7.36% from the previous day, the National Command and Operation’s Centre (NCOC) data showed Saturday morning.

The overall cases have exceeded 1.32 million after the detection of new infections, while the death toll now stands at 29,003 as four deaths were reported from the coronavirus in the last 24 hours.

Meanwhile, federal health officials told SEHAR News that they expected the situation in Karachi to change in the coming week as the positivity ratio might hit 50%, leading to an increase in hospitalisations.

The officials also said that cases were expected to shoot up to 6,000.

Chief Minister Sindh Murad Ali Shah has called a meeting of the provincial government today to discuss the COVID-19 situation in Karachi.

According to Geo News sources, members of the COVID-19 task force, the Sindh Health Department, and health experts will attend the meeting to talk about the ongoing situation in the city.

Separately, speaking to journalists in Karachi on Friday, CM Shah had also said the decision to impose a lockdown and close educational institutions will be taken in line with the NCOC’s recommendations.

CM Shah had said that the coronavirus cases were spreading at a rapid pace, but the situation was under control as hospitalisations and patients in intensive care units (ICU) in the port city were less.

The NCOC had also announced all citizens above 18 years can get the coronavirus vaccine’s booster jab, as the Omicron variant pushes infections across the country.

The free booster dose will be administered to people after a six-month gap from when their vaccination was completed. 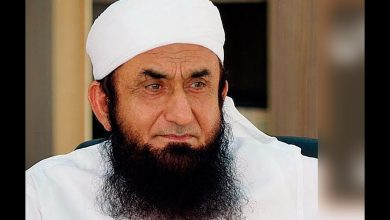 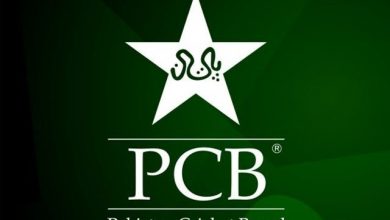 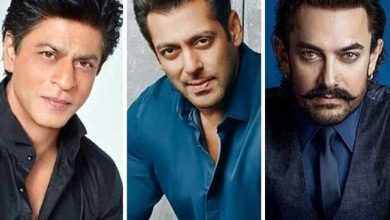 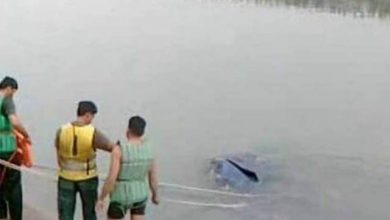