The PCB chairman plans on proposing the series during an International Cricket Council (ICC) meeting as he plans on getting arch-rivals India and Pakistan go toe-to-toe in regular international matches.

India last hosted Pakistan in a bilateral series in 2013 and the teams now meet only in global tournaments, the last being the 2021 Twenty20 World Cup’s Super 12 match in Dubai in which Pakistan bagged a thumping 10-wicket win.

“I have a good mind of proposing a rugby Six Nations-style series that they have a cricket series, a T20 international series outside the FTP [Future Tours Programme] where Australia, England, India and Pakistan can play. Four sides,” Raja said in an interview with Code Sports Australia. “I was thinking of maybe introducing this concept at the ICC meeting.

“If India and Pakistan are not willing to play bilaterally, involve them in a four nation [event], and so every year this tournament could go to England, Australia, Pakistan and India and take it from there. I will [propose it], definitely I will. So this is breaking news,” he added.

The decisions are likely to hamper the country’s efforts to persuade top teams to tour and infuriate Pakistan’s players.

The Aussies are scheduled to tour Pakistan in early March — their first visit to the country since 1998 — for three Tests, three ODIs, and one T20I.

“You’ve got to understand what it means to Pakistani fans. We’ll make sure that we make it into a grand spectacle as well.

“Some of the comments coming out of Australia, are very encouraging for us. I heard what Usman Khawaja had to say. You’ve got to understand the emotions behind such a tour.

“A young Australian cricketer may not understand the value that he’ll bring by touring Pakistan.” 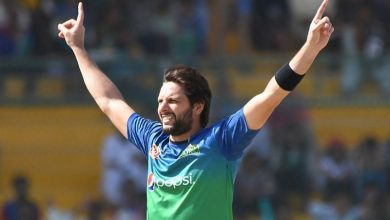 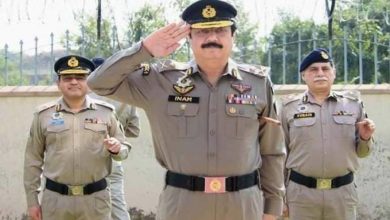 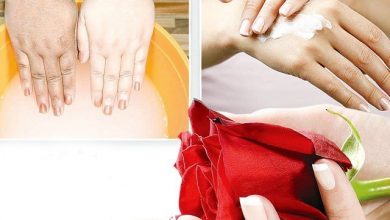