KARACHI: For the first time in the history of the country, petrol price is expected to hit Rs150 per litre amid soaring prices of crude oil in the international market, said sources in oil marketing companies.

A final decision, however, would be announced by the ministry of finance after consultations with the prime minister.

On the eve of the new year, the federal government had announced yet another hike in the prices of petroleum products.

According to a notification issued by the Finance Division, the price of petrol and high-speed diesel(HSD) had been increased by Rs4 per litre for the first 15 days of January 2022.

The increase had been announced to meet the petroleum levy target agreed with the International Monetary Fund (IMF).

As per the notification, the price of kerosene had been increased by Rs3.95, and light diesel oil (LDO) by Rs4.15 per litre. 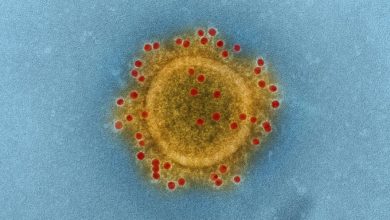 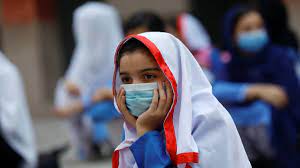 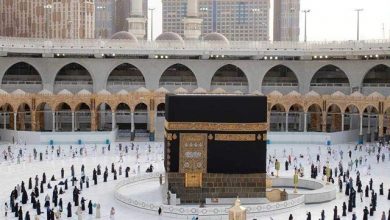 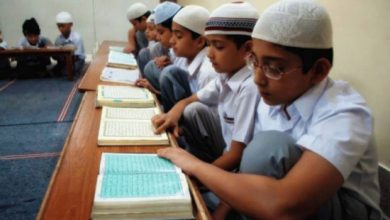